He grew up in Klerksdorp, North West Province, completed his medical degree at the University of Pretoria. Dr Mosai went on to further his studies and pursue his interest in laparoscopic surgery. Following his postgraduate, Dr Mosai worked as a junior consultant at a Minimal Invasive unit at Sefako Makgatho Health Science University, during which time he was mentored by Professor MZ Koto in laparoscopic surgical techniques.

Following this, he continued his interest in laparoscopy at the European Surgical Institute in Hamburg, training on weight loss surgery under the supervision of Professor Karl Miller. It was thereafter that he went on to spend time at the internationally accredited Metabolic & Bariatric centre at Waterfall Hospital to learn from surgical expert, Dr Gary Fetter.

By participating in both local and international academic forums such as the ASSA (Association of Surgeons of South Africa), EAES (European Association for Endoscopic Surgery) and the SASES (South African Society of Endoscopic Surgeons), Dr Mosai maintains his mastery of pioneering surgical techniques.

Dr Mosai uses the latest surgical techniques, in minimal invasive surgery to reduce the risk of post-surgical complications and recovery time after surgery. 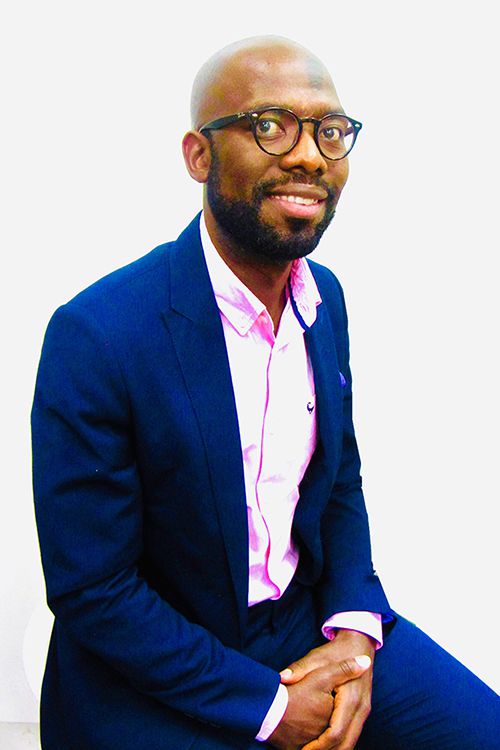 This is not an actual appointment form. The below form is to request an appointment, we will get back to you to confirm if the requested date & time is available.